The idea of The Flatline came up in the middle of 2015, initially just a web gallery to show some of the works and experiments that Efe was doing around Android: Netrunner (A:NR) cards. Slowly, it started to grow bigger, finally germinating into a handful of subjects, including the whole LCG universe and trying to serve also as a source for good readings while taking the train to work. 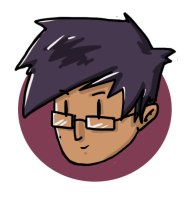 Efe started to play A:NR to learn German, but got absolutely addicted to the game. Since then, he also paints his own Altcards, tries to find a logic behind the Psi-Games, and is still using the “I need to improve my German” excuse to play A:NR, WH 40k: Conquest and other LCGs. 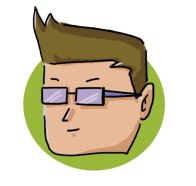 Renechitek aka Dok Destiny lives in Berlin but grew up between the coal mines and steal plants of the Rhein-Ruhr area. L5R lead to his PhD in Sinology & Sociology and to a central Asian wife. When he is not playing creatures of any kind (mostly greenze) in cardgames, he tries to push the broadband development within Europe. His home made sushi is a blast. 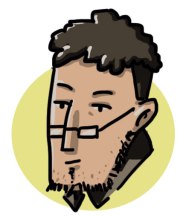 Jan – Lorkan is the mastermind behind our Fanfics, studying the human behaviour to become one with the writing. Besides being well-known for his very particular approach to A:NR deck building, he can be the nicest guy in a lot of languages. 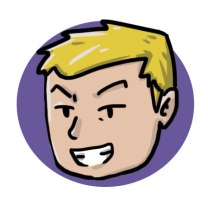 Hida Honk lives in Berlin after spending his childhood in the deep Black Forest. He started playing card games with L5R in Gold Edition, choosing the sophisticated poets and thinkers of the Crab Clan. Honk won the Nordic Championships in 2015, leading his Space Marines in WH 40k: Conquest, while in his other life, he holds a PhD in Economics and works in the health care sector.  He is a very bad gardener. 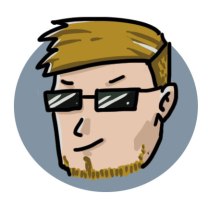 Shunsen is helping Efe at The Flatline with some technical trouble shooting. Shunsen got into CCGs through M:tG in the 90s, but was lured into L5R by its friendly community and Bayushi Kachiko. The mess that is AEG’s rules forum turned him to the LCG universe. In one life he’s now a perfectly replicated anarchist Eldar waiting for Daenerys and Kachiko to return, in that other life he’s an economist at the federal ministry of finance. 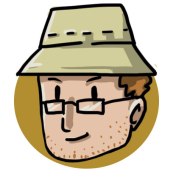 Iriphil has not written his profile bio yet. But we still love him :). 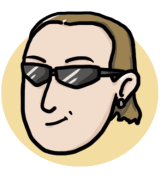 Matt Bramley lives in England and started playing Netrunner because he didn’t have nearly enough cyberpunk in his life and because he has an obsession for collecting things he soon became addicted. When not pretending to be a hacker or megacorporation in a dystopian future, Matt spends far too much of his time playing other games and writing about them on his blog, No Games, No Glory. Matt doesn’t speak any German at all.